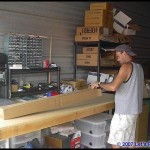 Eight years, Let’s Fly A Kite opened for business in 2001. 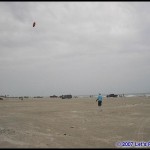 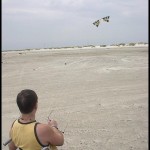 My Grandmother told me, “Honey, never disturb dust that doesn’t show…. Go have some fun. ” 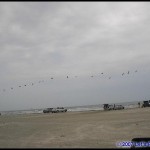