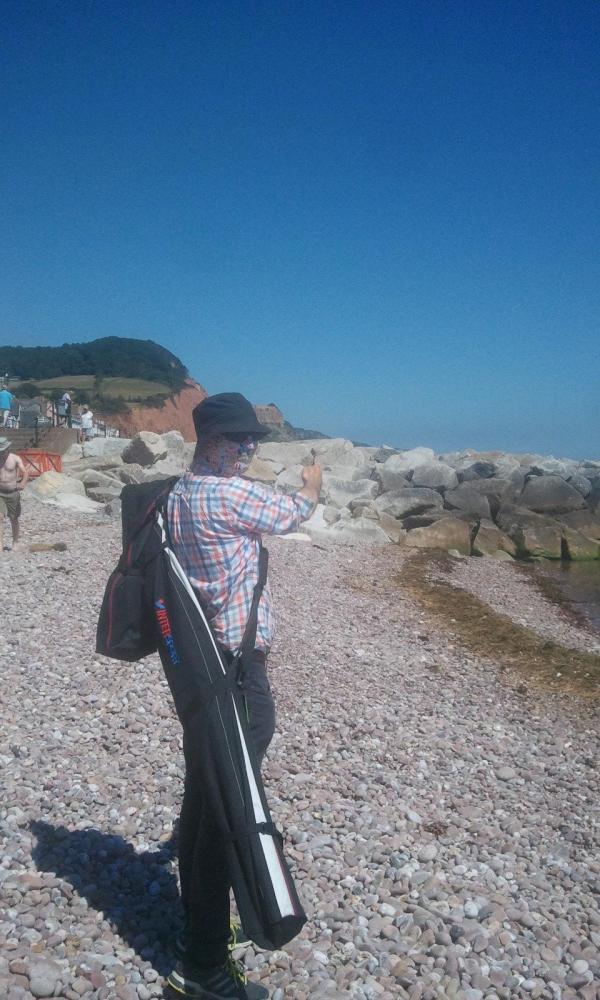 Carried away with kites !!!

Not bringing the sleeves allow you to have plenty of kites or room in the kite(/ski) bag. Necessity is the mother of all "inventions" I've heard. Did not try it out, bringing the kites without the sleeves i.e., until recently - I had to, due to limited space when packing for travelling. Are there any disadvantages with this method compared to keeping each kite in its respective sleeve? Before leaving home, this lead to a hunt for velcro straps that comes with the kites when new to keep each kite in a roll. Before I considered them not so important, which have led to that they have diffused around ending up here and there in the kite gear boxes*. The sleeveless transport urged me to mark the spreaders by putting a white tape strip around each kite's spreader where the name of the kite has been written - just in case any spreader would escape from a kite roll. Now this is not so likely, since when disassembling the kite I always put a rubber band around all spreaders.

This photo was taken during a very sunny period during a vacation trip. Without the buff I would have been forced to much limit kiting and other outdoors activities. The buff is not any special UV buff to my knowledge and was originally used when(and bought for) skiing. I very rarely wear the buff in "mugger-mode" covering the whole face in the summer, but is instead mostly interested in covering the gap between the hat and shirt. Are the UV-buffs for summer use "only" and would they be much cooler than a winter buff? I have not tried any "pure UV buff" for hot day summer use so I can't tell about any perceived differences.

These sunglasses are new to me. They are large enough to allow ordinary glasses to be worn under them. They cover field of view well, leaving very small gaps along the rim. A problem with these sunglasses is that the nose pads that supports the sun glasses on the nose are just a quite sharp edges (or strips at the wrong angle) which are not comfortable after a while. These strips go around the rim of the eyeglass chassis, sealing light and adding distance allowing the corrective (normal) eyeglasses to be worn under them. Adding some kind of nose pads or at least grind the strips closest to the nose somewhat could make them more comfortable, could be DIY project perhaps.

*Yes I do have an aversion to getting rid of stuff (an especially high threshold for kite stuff). There is "always" a possibility of repairing, using in repairs, using as reference when ordering or using stuff as raw material for something else (but in general way to little time to do it).

Photo Information for Carried away with kites !!!