What kind of kite did you fly today? 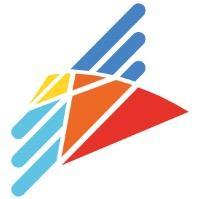 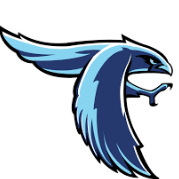 I flew my Quantum and Synapse today at an event. I also flew crashed a Djinn twice. I've never flown a quad before & didn't have much time to practice. The first crash wasn't too hard, but the sec

Better wind today.  I did a little bit with my Tsuru Std.  I had my son with me today and he mostly flew the Tsuru.  I flew an old TOTL North Shore Extreme that I recently acquired.  It was in excelle

Just unpacked after 2 days shipping (US -> Germany) : Kmac 61/49. Looking forward to flying it the next few days.