Making Your Own Kite Lines (How do you do that?)

By Reef Runner,
March 25, 2011 in Adjustments and Modifications 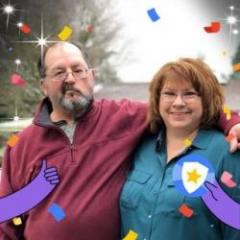 No rules on how long they "have to be"!