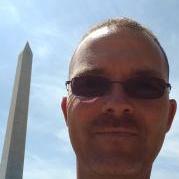 You can't go wrong with one of the Prism Tensors. They can be switched between bar or handle control, and comes with everything you would need except maybe a stake. They come in 3 sizes, the 3.1 and t

4m or smaller power kite in 14 mph is not strong enough to pick up 185 lbs human being, but it may dragging you like a ragging doll  Published on Nov 15, 2015 Just jumping around until "DIVE

I was able to fly in a little bit stronger winds last night, about 12mph according to google. It was a big difference, I suspect the kite would have launch directly to zenith, if I let it, and at zeni