Advice for a beginner to kiting and 2-line kites 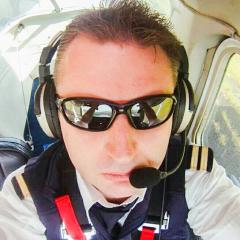 I remember that Prism had issues with the center T on the E3, similar in design to what you're showing in your picture. It's really not a part that should be breaking. I would 're-engineer' the center

First video uploaded! From my first real go with the Quantum. I thought the wind was a bit marginal, but I was pleasantly surprised how well it went.  It even pulled the tail ok(ish),

I was asked to leave a mall parking lot while beginning to set up a dangerous Prism 4D attached to five meter lines in a remote corner of a huge parking lot.  I had flown their many times before, some